In the past year, Simplicity Legal has experienced a 72% increase in instances involving ownership and/or joint possession of dog conflicts in Scotland. Dog ownership issues are getting more prevalent. Due to the nature of this sort of conflict, passions may escalate quickly. When a couple is splitting or has already separated, and there is a dispute over who gets the dog, pet ownership is most frequently contested.

There may also be custody conflicts involving multiple parties claiming ownership of the same dog.

Disputes Concerning Animal ownership, Their Custody, and Their Access

At Simplicity Legal, we recognise that needing a solicitor can be intimidating. We are well aware that you may be coping with an undesirable circumstance surrounding your dog or be apprehensive about the outcome of the dispute over your furry friend.

When you go into one of our offices, you'll be greeted by one of our courteous staff. You will be provided with a warm beverage and a seat in our open waiting room. At this point, we'll need you to fill out our new client's form and provide details about the dog or family pet custody dispute. 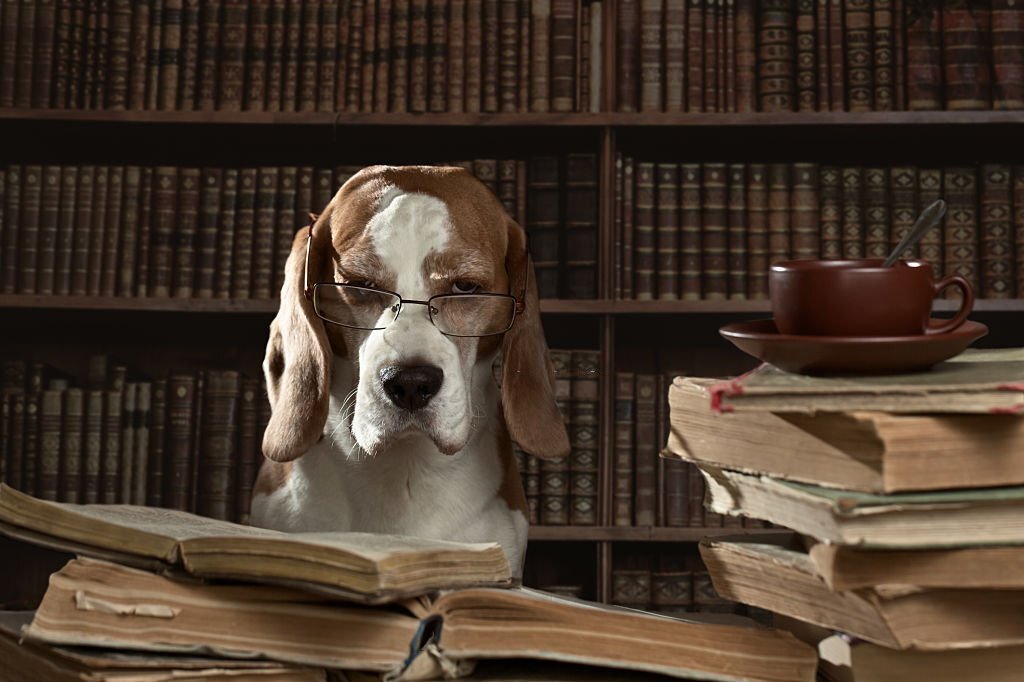 Not every matter in dispute will require an Order from a Sheriff or Judge. Occasionally, a case can be resolved through mediation.

This involves a third person who will endeavour to assist the parties in reaching an agreement.

In cases where the Courts are involved, the Sheriff or Judge will require to make a decision on who owns the dog.

Who gets to choose who gets the dog?

A dog is classified as a 'chattel' in the legal system. They are essentially considered as a possession, similar to a vehicle or an expensive piece of electrical equptment.

We are well aware that a animal is more likely to be considered as a much-loved part of the family by its owner, but we do not assume that this is how the Court will perceive it. A Court will decide who the owner is in a animal ownership dispute.

The following may also be ordered -

An order for the pets's return

A monetary fine for wrongful retention of the animal 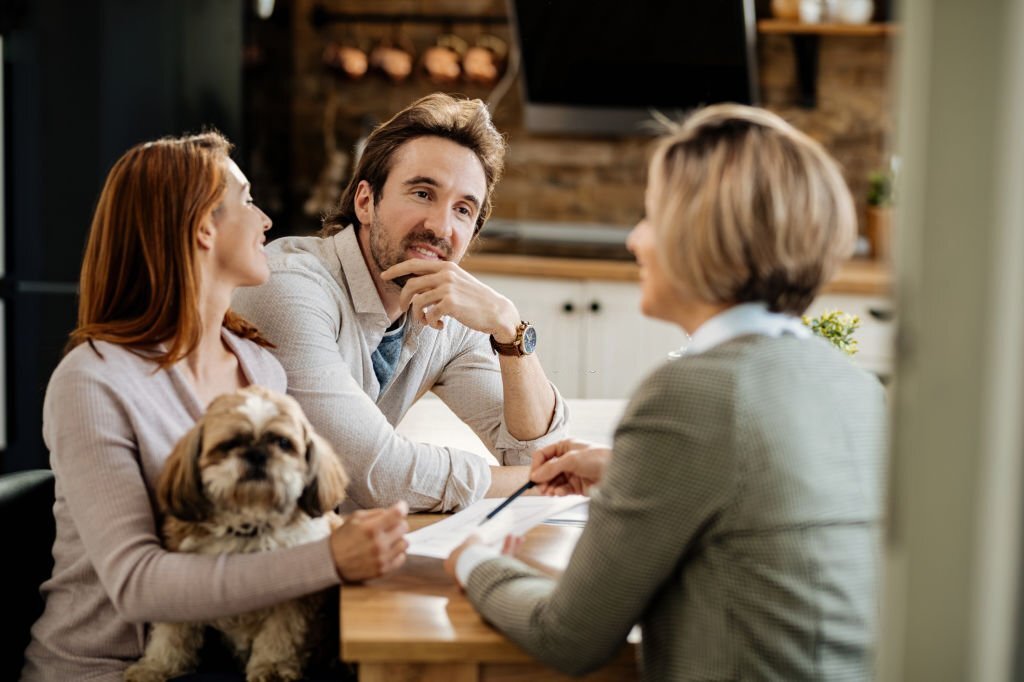 What Happens Once The Court Case Concludes?

Although not all dog or pet owners disputes wind up in court, If the court determines that the dog or pet is jointly owned, the court may order that possession of the animal be divided, or that one party has possession of the pet (although there are no legal standards on how this should be resolved), or that the disputing parties sell the dog and split the proceeds (in theory).

There is no single piece of evidence that proves who is the dog owner conclusively. When evaluating pet ownership the Courts will consider various pieces of evidence.

These include written and oral evidence on:

Stay connected for tips, advice and updates
on the law in Scotland.

Selling Your Home with Simplicity Legal

Selling your home can be both an exhilarating and exciting time. At Clarity Simplici...

In Scotland, Cohabitants (see below) do not have the same rights as married couples ... Family law and Your Family's Needs

We can advise individuals who are experiencing the trauma and complexity of separati... How can we help you recover debts?

It can be challenging for individuals and businesses to manage their personal financ...